We are in the generation where technology has come a long way, and there is no doubt a lot of things are available with which a person is still unknown. If we focus on communicating with other individuals, then as humans, we can communicate with any of the languages. If we are not able to speak in any case the sign language is the best one to consider. But the scenario is entirely different in the case of other species.

How Do Lobsters Communicate?

Have you ever heard that classes communicate with each other with urination? If we especially focus on lobsters, then you will be surprised to see that they pee on each other to communicate. Do you know that this is the major language they are considering? In humans, this is considered to be an offense and humiliating, but in the case of lobsters, this is the only way through which they can communicate.

Yes!! you are reading facts, by urinating in the same direction as the other Lobster they communicate with each other. It might feel like we are kidding, but this is the truth. This is their way to say, “I love you.” 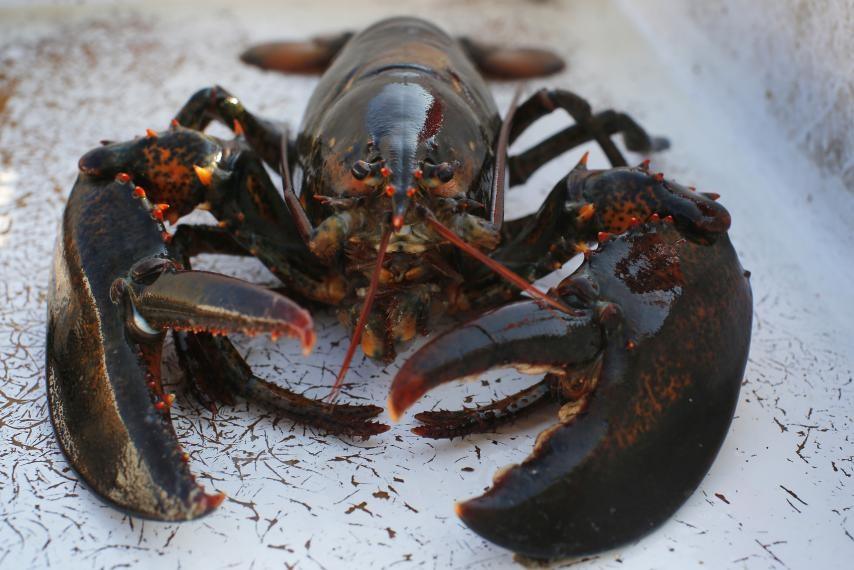 How Do Female Lobsters Communicate?

Exploring the female lobsters, they also utilize the urine of male lobsters and process the same to gather the information related to the mating session. After having the information considering the same, they can understand the surrounding crude and female Lobster smell the urine as well. With this smell, they will be able to understand that this is the particular time for the mating session.

Well, get to know that actually how do lobsters communicate with each other.

How does Lobster’s Communication Method work?

It has been seen that the body structure of Lobsters is entirely different, they have two bladders that are located on either side of their head. Likewise, two urine release nozzles are also there. These nozzles are located under their eyes. Whenever a lobster wants to communicate, these nozzles spray some urine at the other Lobster.

There are some urinary chemicals that get directly observed by the olfactory pathways of the other Lobster, which help them to understand what the other Lobster is up to. Moreover, the position of the Lobster in the social hierarchy also lets them know about it. In some of the cases is it has been seen that the communication method is used to depict the sexual status.

You will be surprised to know that there is a strict social order maintained by the lobsters according to the dominant mate available in the society. The dominant male is able to mate with another one. The reality of dominating males will be determined on the basis of fighting. The one who wins will be the one who will rule out a complete mating session. 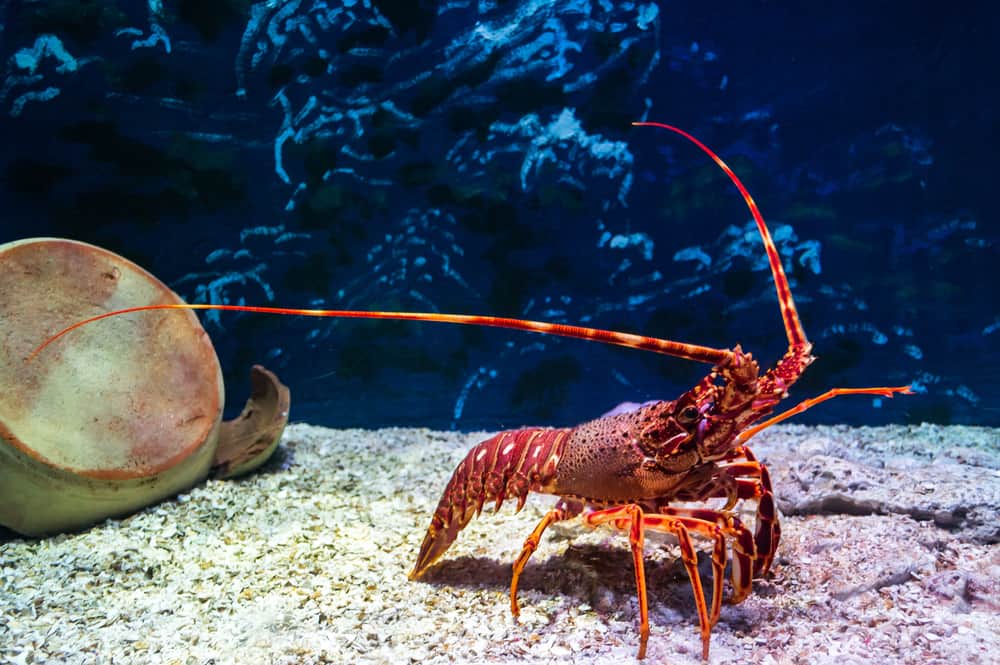 Interesting Facts to Know About Lobster

Exploring the fact that lobsters urinate on each other to communicate, you might be looking forward to knowing something more about them. Let’s have a look at all these facts we are sharing below:-

Here we have come to an end and discuss the fact of how lobsters communicate. It is right to conclude that when it is about communicating with each other, lobsters utilize the urine and also show some specific activities which make them different from others. Likewise, the case in females as well is entirely the same. But they have certain mood swings according to which they respond to a particular situation.