You might have listened to a common phrase “Play Stupid Games Win Stupid Prizes” in your life.

And still if not, it wouldn’t take much more time just to understand what exactly this phrase is trying to conversate. Just the name is explaining stupid games and stupid prizes.

The phrase alone is going to be quite funny and full of excitement, right?

The phrase is commonly used when you knowingly do some illegal, unlawful, naughty, or stupid things while knowing about what could be its future consequences.

There is no limit you can acquire it in your life.

You might have been faced some situation in your life when you are trying to do something and it had backfired you. Well, the situation can seem to cut corners and get on something you are willingly doing difficult illegal tasks that further can bring up a complete lot of new problems for you.

If you are playing stupid games, you can’t expect a loyal game there. Such games are a place where everyone is playing foul and everyone is justifying their action using different statements.

Quite funny, and risky these games can be!

The world of Play Stupid Games Win Stupid Prizes is just limitless. The majority of us usually have faced some situations in our daily routine. But if you are innocent enough and are still failing to get my point, let me help you with some of the examples.

I would love to share my personal experience here. It was a time when I was crazy about computer games. I think I was in 12th standard and loved to spend my free time while playing different of those. While at my friend’s place one day, I get to know about a very impressive game. I have forgotten the name now. It was a kind of moving balls where you have to save your ball from different restrictions and have to take it to the selected targets.

I loved the game so much, I search it for, once I get back home and downloaded the “Original” version of the game as per my conception on my eSys Computer. Time when I installed it on my computer system, it started freezing out my Windows. My Windows was crashed and my parents scolded me for the same too.

It was a “Cracked” version of the game that brought hidden virus along with it. I had to reinstall Windows XP on my computer system and all of my data was gone including different games, videos, tools, dozens of files, and much more. Nothing was there just because I had installed a cracked game on my PC. It was one of the worst experiences of my life. I also was having some study notes out there and after facing this issue I had to get started with the beginning.

Hope you have got my point now………

If I would have bought the genuine copy of the software, it wouldn’t have ripped me off. It was a stupid prize I got for playing the stupid game.

Play Stupid Games Win Stupid Prizes is not only being limited to the computer world, but it is something that we usually face in our daily life.

I am sharing with you another example here. It is not my experience but is a true incident that one of my cousin brother faced.

He was robbed off somewhere on the national highway just because he took pity on someone and give him a lift. While getting back home from the office, he was waved down by a person who was initiating himself as a robbery victim at that time.

While trying to help him out, my brother dropped him near a police station. While playing out for the grocery when he checked his pocket, his purse was missing. He tried hard to find it under the seat and some other places where he was before, but it was not there. That person had pickpocketed him and my cousin brother even didn’t realize that.

If he might have ignored that person, he would have surely didn’t get that stupid gift.

My brother was an innocent victim in this situation but still if he had avoided the situation, he wouldn’t be part of this stupid game.

The phrase Play Stupid Game Win Stupid Prizes came into existence in near 1894. But if we talk about its existence there is no such proof. It seems to be quite older as our history is. ‘Pandavas’ won’t surely get exile if they have ignored the invitation from ‘Kauravas’ for gambling. They willingly become a part of this stupid game and got the stupid gift thereafter.

If you search on Google, about Play Stupid Games Win Stupid Prizes, search results will get back with the full phrase only.

Play Stupid Games Win Stupid Prizes taught different lessons to us such as:

Play Stupid Games Win Stupid Prizes is surely not the right way to go, but if it is benefiting you somewhere and that too without hurting anyone, it would be best rather saying just go and have it at once. If you love experiencing surprises in your life, you would take a chance once at least. 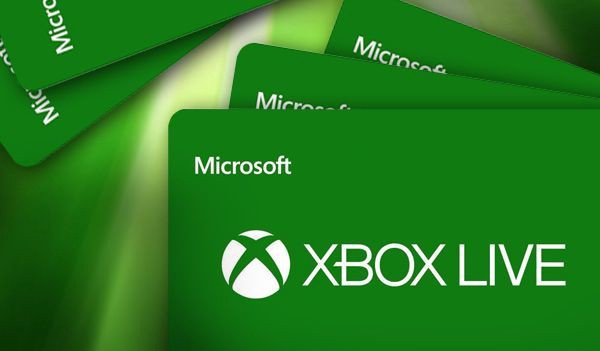