We all are quite aware of open broadcaster software or OBS for computers. It is open-source software that allows users to stream and recording programs on a computer. It is compatible with windows Linux Mac and all the other operating systems. But sometimes, when users update the windows, they face the OBS display capture black screen issue.

Chances are there, you might have also become the victim of the same situation. If the problem arises, do not worry because we are sharing the write steps with you to resolve this issue immediately. Stay tuned with us and knows about the best procedure for fixing it.

Why Is My OBS Screen Black?

When it is about knowing why is my OBS screen black, then multiple causes behind it. These are as follows;

1. Get the Right Version of OBS Studio

At the very first, it is essential for you to check out whether you have the right version of OBS Studio available or not. As per the version, like 32 bit or 64 bit, the studio option is available, and you need to check it out. As per the processor, you need to get it. Check out the configuration of your PC on which you want to run it and then get it. Sometimes we have installed Windows 7, 8 10 or any other windows on our system, but it is still running on 32 bit, and we get the software for 64 bit. At that moment we can’t use it. Therefore do check it out and then move ahead.

Chances are there, the current version of Windows installed on your system is not supporting it. As per many reports, this issue has been reported. At that moment, we suggest you switch the compatibility mode from Windows 10 to Windows 7 and have a look at whether it is fixed do or not. Disabling the compatibility mode will resolve the issue instantly.

Administrator privileges have a major impact on the activity of the OBS studio. At that moment, you need to provide all the essential administrator rights to it. Move through the executable properties of OBS Studio and then allow the same. Run it as administrator to fix the issue immediately.

4. Update the Version of Windows

Windows version is also an integral one for you to know. If the windows version is older than 1909 at that moment, you need to update it immediately. After updating the windows, the problem will get resolved. But if you are still running it on the previous version of Windows, it is not possible. We suggest you follow the steps we are mentioned below:

The multi adaptor compatibility option is also there with OBS studio. At that moment we suggest you to enable it. This allowed the graphics card to make the connections, and you will be able to utilise it for the gameplay and applications. Enable this feature and fix the issue of black screen in OBS.

So here we have come to an end and discuss about the causes and Solutions behind OBS not capturing display problem. What are you waiting for? Adopt any of the above mentioned solution and be ready to utilise it. For sure you will not regret your decision of choosing these options because these are highly sufficient for you to run out all the features integrated. 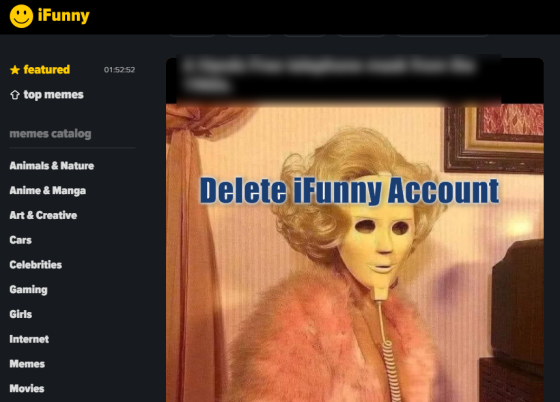